A policewoman in China has been sacked after posing for a few raunchy selfies while in her uniform before posting them online.

According to the Public Security Bureau of Dandong in Liaoning province, the woman, who remains unnamed, worked as an auxiliary officer and has since been removed from her post, reports the People’s Daily Online.

Despite her taking down the posts from her Weibo account, the pictures have been widely shared on the country’s social media sites.

The woman uploaded some pictures of herself posing in her police uniform.

People who saw the images criticized her for wearing shorts and not dressing appropriately.

She has since taken the images down from her Weibo account.

The Zhenxing Branch of Public Security Bureau of Dandong confirmed to media on May 10 that the woman had been a member of staff.

The bureau said she had been fired because of the ‘vulgar photos’. People who saw the images criticised her for wearing shorts and not dressing appropriately. She has since taken the images down from her Weibo account.

Read the rest of the story here. 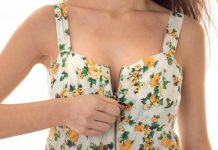 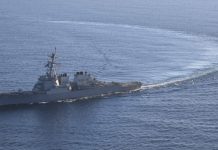 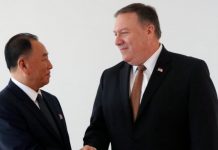 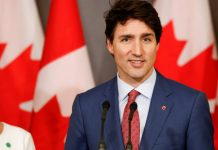 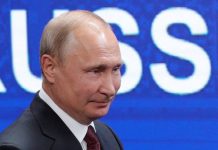 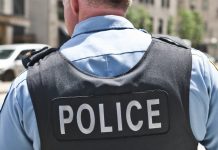 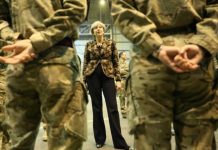 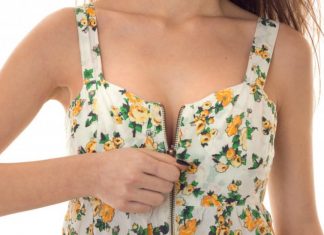 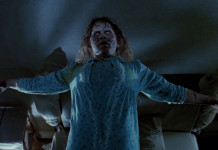 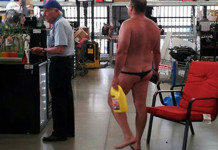 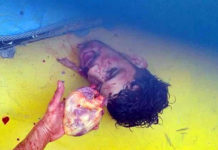 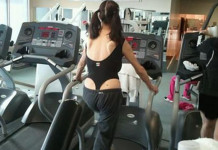 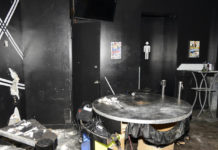 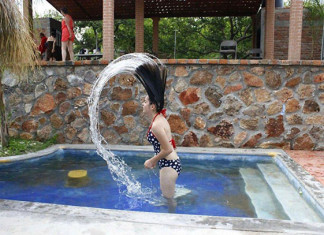